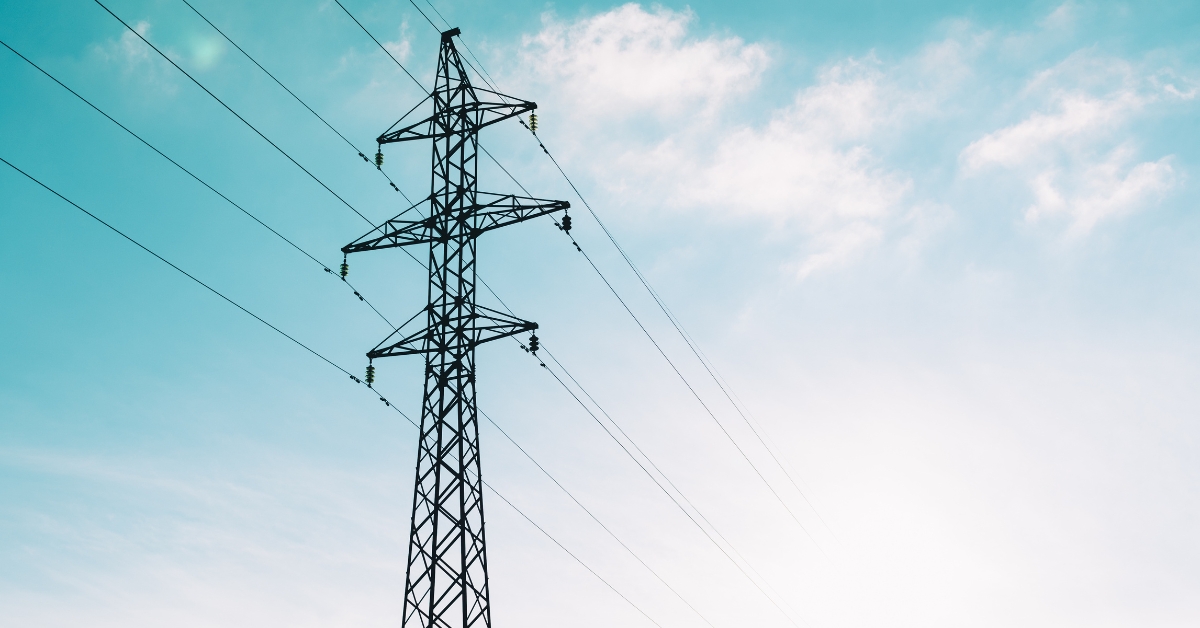 Electricity prices in Rhode Island continue to rise, making it one of the most expensive states to live in.

The state recently saw a 47% increase in electricity bills, which means that the average Rhody has seen an increase of around $50 a month to their bill. With that said, Rhode Islanders are getting used to spending more for electricity. Having one of the highest electric rates in the country, it’s no wonder so many homeowners are switching to renewable sources like solar energy to power their homes.

How do electric rates in Rhode Island compare to the rest of the United States?

According to the EIA, Rhode Island has one of the highest electricity rates in the country. In fact, according to 2022 data from the Residential Energy Prices paid by state and local governments survey by the U.S. Energy Information Administration (EIA), Rhode Island ranks high in terms of average residential electricity prices with 19.44 cents per kilowatt hour (kWh). RI electric prices are around 34% higher than the national average (15.95 cents per kilowatt hour). This makes it one of the most expensive states for electricity usage in America.

What is causing these price hikes in New England?

Currently, there is a lot of uncertainty in the energy market. Natural gas prices are going up, oil prices are going up, and so too is coal. As you may know, natural gas and coal are the major sources of electricity generation in New England. The price of nuclear energy has also gone up recently because we have seen higher construction costs from plants that have had long lead times.

Solar power is getting cheaper as well because new technology has made solar more cost effective to produce and install. On top of that, Rhode Island offers some fantastic solar programs in addition to the 30% federal solar tax credit.

Solar panels are a great way to save money and protect yourself from rising energy costs. Solar power can eliminate your electric bill, which means you can lock in one simple payment with no risk of rate hikes. Payments for solar-powered systems are typically 50% lower than current electric prices, so it’s easy to see how this works as an investment that pays off quickly. And since so much of your electricity comes from a renewable source — the sun — you know that your solar panels are helping the environment as well! So whether you’re looking to save money or help the planet (or both!), going solar is a win-win situation.

In short, the cost of electricity is rising in Rhode Island, as it is across the country. This trend is driven by a combination of factors that are both local and national in scope. The good news for people who want to protect themselves from these rising costs is that there are many options available today — and more on the horizon — to help you save money on your electric bill.